Originally established as the Bethel Fire Company in 1831, today’s Bethel Volunteer Fire Department exists in place of several historic volunteer companies; Grassy Plain Hose Company located on Greenwood Avenue, Alert Hose Company located on Nashville Road, and Eureka Hook and Ladder Company located on Elizabeth Street. In 1926, the Grassy Plain Company was disbanded and the Eureka and Alert Companies were reorganized into one company. In 1934, the name of the department was changed to the Bethel Volunteer Fire Department #1 Inc. The department headquarters was on Nashville Road, but it continued to use the Alert and Eureka firehouses. In 1941, the Nashville Road firehouse was closed and a new headquarters was opened in the former high school on South Street. The Eureka firehouse was still used until 1966, when a new, larger building was constructed on the site of the South Street station. The building has since been renovated several times to improve our facilities and department operations. 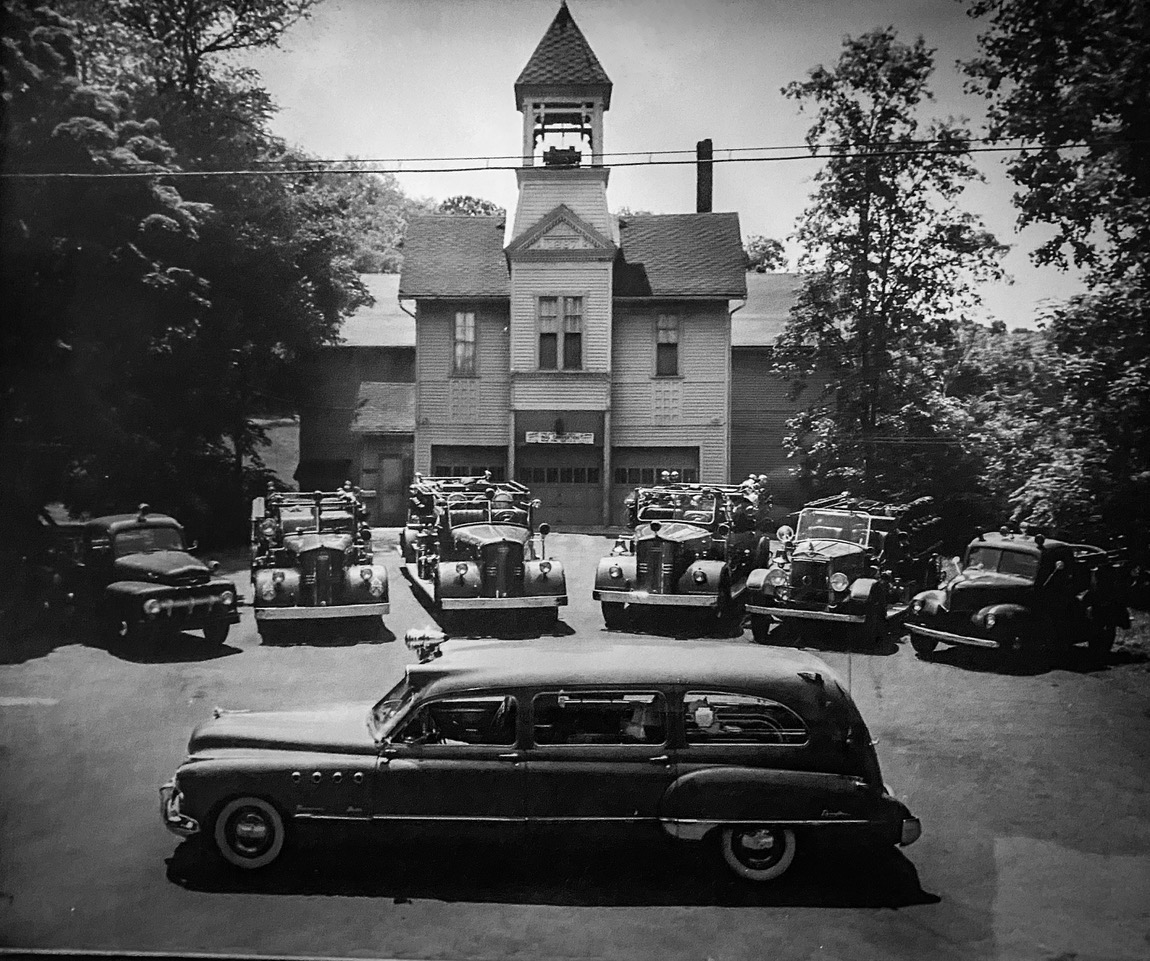 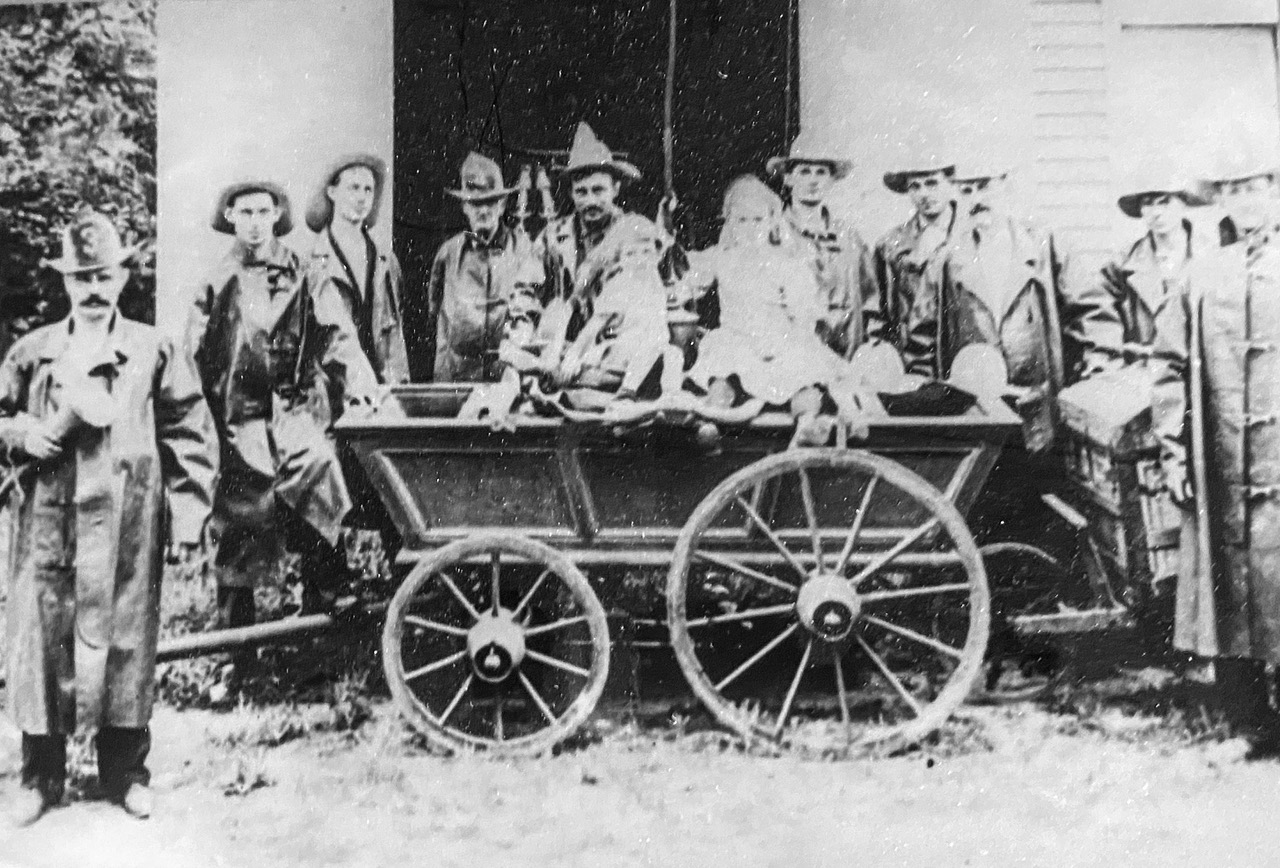 Today the Bethel Volunteer Fire Department proudly provides fire, EMS, rescue, and support services to the community of Bethel and its visitors. The Department has two engines, one tower ladder, one tanker, one rescue, one brush unit, one ATV, and two ambulances. The department operates under Northwest Region 5 EMS protocols. The firefighter roster is still entirely comprised of volunteers, while EMS is covered by Vintech staffing and volunteer EMTs. The 911 Dispatch is operated out of the Bethel Police department, and the Office of Emergency Management is located at Town Hall. 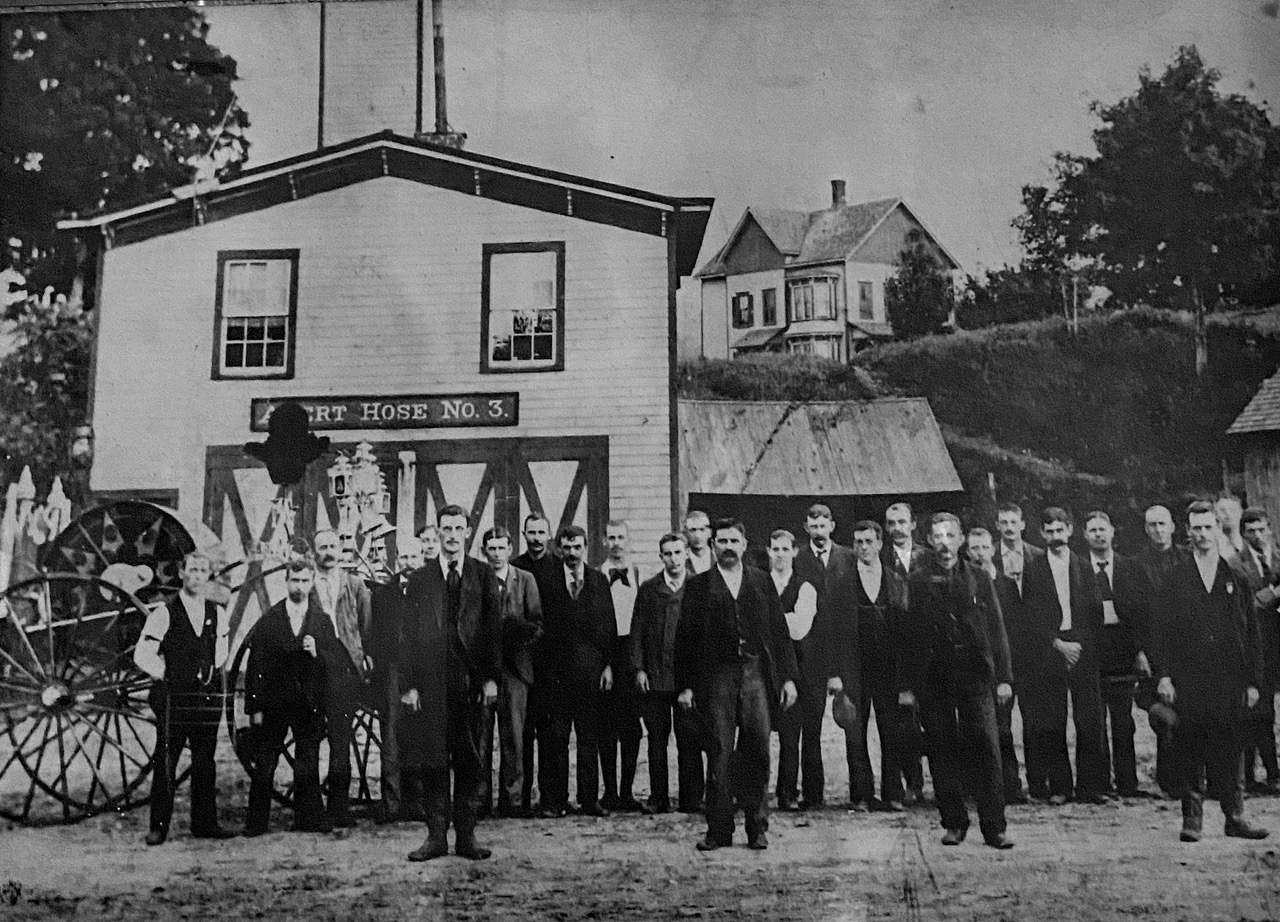 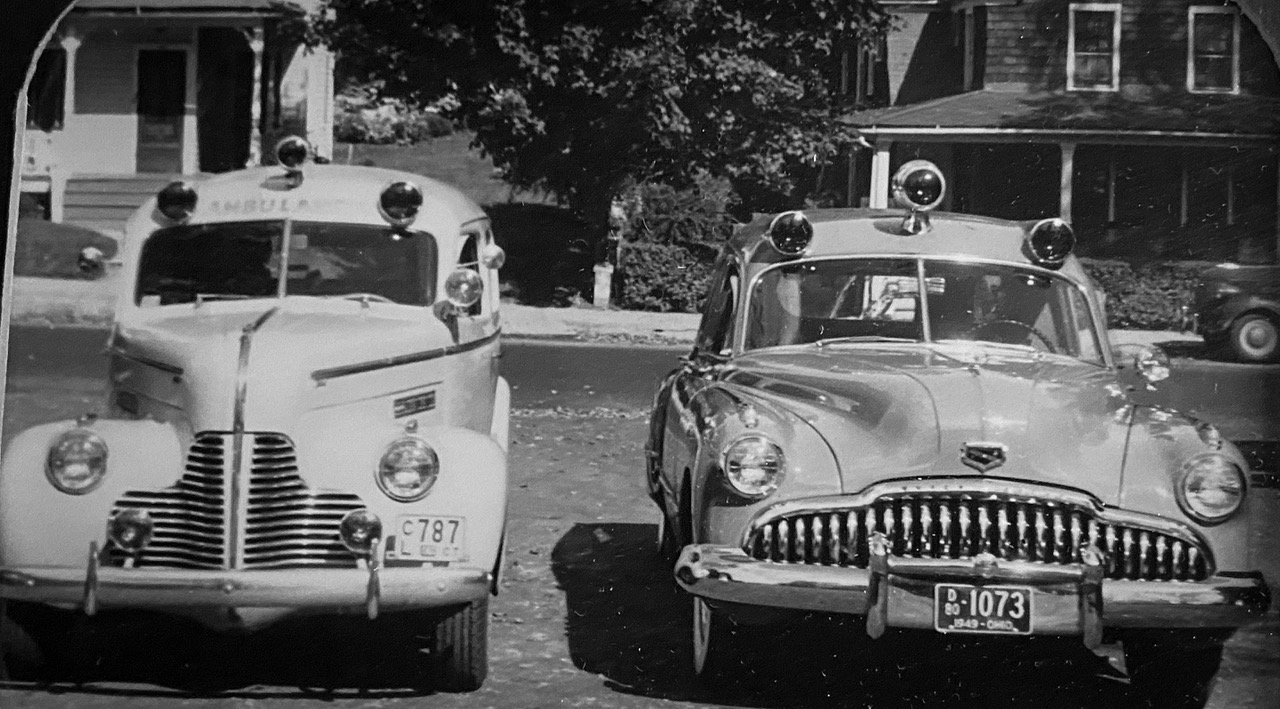